Top Towns for an ‘Affordable’ Retirement 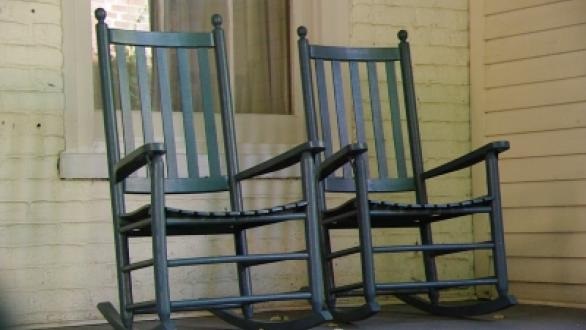 Get ready for a flood of retirees. With 74 million members, baby boomers are the largest generation on record to retire. And if they follow previous generations, retirement will prompt them to want to move. Many will head to warmer climates, but they’re also—unlike previous generations—in search of more active lifestyles too, looking for social and recreational opportunities, nearby restaurants, and shopping.

“It’s going to be a tsunami when [all] the baby boomers retire,” Ken Gronbauch, a demographer at KGC Direct in Bonita Springs, Fla., told realtor.com®. “The Southern states are going to get hit so hard. Florida’s population is going to explode.”

Realtor.com® evaluated the 500 largest metros to find where at least a quarter of the population is 60 years or older and where members of this age group generally relocated to between 2011 and 2015. The areas were then ranked by the total cost to pay down a 15-year mortgage on a median-priced home to identify the most affordable retirement havens.

The eight most affordable retirement towns for 2018 are:

View the full lists of most affordable and most expensive housing markets for retirement at realtor.com®.